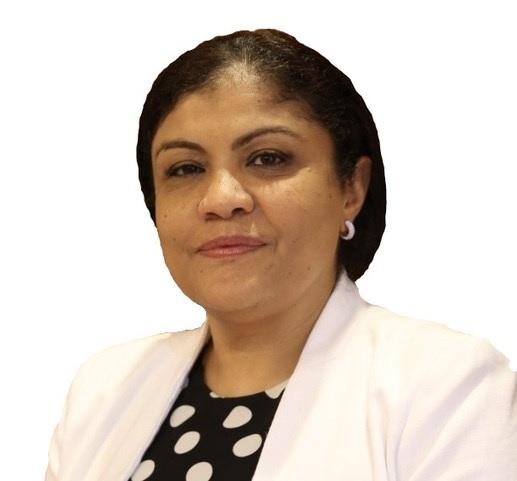 JUST this week US pop sensation Billie Eilish revealed how she has been living with Tourette’s Syndrome from a very young age. The singer was diagnosed at the age of 11 and suffers from tics on a regular basis. But she’s not the only one in the limelight who has the condition.

In its heyday, some of you may have been an avid watcher of reality TV series, Big Brother and followed one of the contestant’s daily struggles with the condition.

Pete Bennett suffered from it – and a lot of his symptoms were characterised by him swearing live on TV. Most people do link Tourette’s and swearing together but more than 90 per cent of patients, don’t swear.

Society often portrays the illness in this way. But the true realities of what it’s like to live with it, are rarely shown. In fact, the illness is still often used as the punchline in jokes and we’re not really any further forward than where we were 10 years ago. These issues are set to be debated in the Senedd later today, but you may be wondering what Tourette Syndrome actually is.

As a consultant child and adolescent psychiatrist, I have worked with many who live with the illness. Symptoms typically start under the age of 18. It’s a type of Neurodevelopmental disorder, which basically means it affects how your brain functions. It can be grouped in with other disorders such as Autism, learning disability and ADHD. Sometimes these types of disorders overlap with having Tourette’s – for example around 60 per cent who have it also live with ADHD.

Typical symptoms include things like eye blinking, face grimacing and nose twitching top lip pouting to head nodding – to name but a few. People may also suffer from insomnia, self-harming and OCD as the result of their Tourette’s. Brain scanning in patients has revealed that there’s often some parts of the brain that function differently. It can also run-in families but there’s not a single gene that causes it or can be tested to diagnose it. Sometimes, it can also come down to environmental factors as the brain is developing.

A large study in 2014, followed up over 6000 pregnant mothers and their children over time. It found the strongest risk factor was inadequate weight gain during pregnancy, use of cannabis and alcohol and whether the child was the first born. Tourette’s can be quite debilitating for some people. Kids are often bullied at school and adults often socially isolate themselves from others – when their symptoms are bad.

It’s clear that the public needs more education on the illness and that’s why we’re campaigning for this very thing. First on the list is more education in our schools, workplaces and in general advertising to eradicate a lot of the misconceptions. We’d also like to see access to services being based on need not whether someone has received a diagnosis.

Currently, there’s no clear pathways for treating Tourette’s in Wales. A situation which is apparent across the UK. We’d like to see that change. A service should be set up involving a mixture of medical professionals for assessing, diagnosing and managing a patient’s condition.

Living with Tourette’s doesn’t have to be miserable. Treatments such as Cognitive Behavioural Therapy can help a lot and especially when this is combined with medications. And for those more severe cases, deep brain stimulation can be used to elevate symptoms. But above all, we’d like to see society become more accepting of the condition and what it feels like to have it.

We’d like to banish those stereotypes and the myths so that patients can live a happy and stress-free life without having to explain why they often act in a certain way to others.

Dr Amani Hassan is the chair of the child and adolescent faculty at the Royal College of Psychiatrists in Wales.